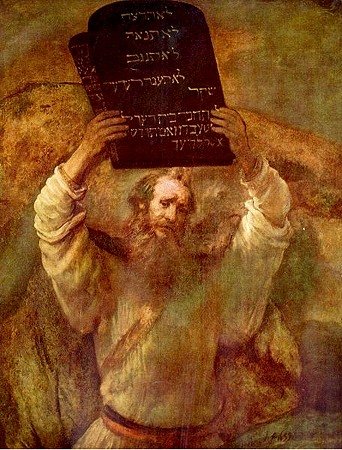 The Second Commandment is “You shall not take the name of the LORD in vain; for the LORD will not hold him guiltless who takes his name in vain.” What is this commandment about? It required respect for God’s name. It also means respect for the names of everyone associated with God, like Jesus Christ, the Blessed Virgin Mary and all the saints.

What does it mean to take God’s name in vain? Vain has to do with what is “empty, frivolous, or insincere,” according to J. I. Packer. As we all know, this definition applies to using God’s name (or any of his names) as profanity, as an expletive for disgust or surprise, such as “God damn.” It’s difficult to write that phrase; I hope that it’s difficult to read it. It’s a doubly blasphemous phrase since it makes light of God’s name and his just damnation—maybe even triply blasphemous when such holy words and realities are stolen to express personal disgust or unrighteous anger.